The Crusades: Crescent & the Cross

The Crusades: Crescent & the Cross presents the epic battle between two superpowers of the Middle Ages: the Christian Crusaders and the Muslims. Fought over two centuries, the conflict decided the fate of the Holy Land of the Middle East. Only a tiny strip of land, just a few hundred miles long, it contained the ultimate prize: the city of Jerusalem. The documentary is driven by the key personalities of the First, Second and Third Crusades, the popes, kings, sultans, and knights who, in the name of God, ruthlessly fought for land and power. Experience the murder, treachery, and bloodshed of this legendary chapter of history through the eyes of key historical figures such Richard the Lionheart and Saladin, King Louis VII and Nur al-Din. With breathtaking CGI-enhanced visuals, heart-pounding reenactments, and the stunning footage from rarely seen locations, The Crusades: Crescent & the Cross brings the first three Crusades alive for a new generation in conflict. 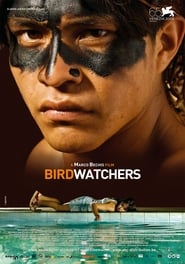 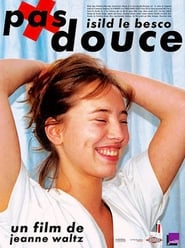 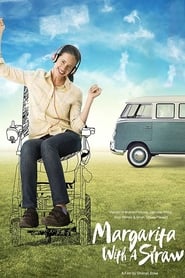 Margarita with a Straw 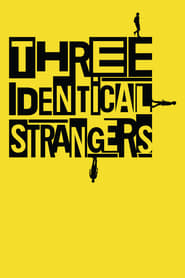 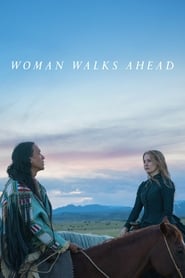